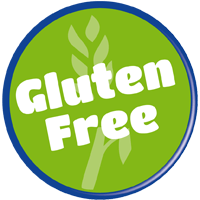 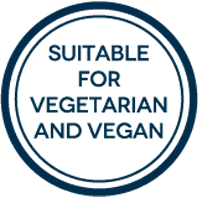 A supplement with a complex and synergistic formula , based on phytocomplexes titrated in the active principle, capable of carrying out a TRIPLE ACTION , attenuating the disturbances caused by impaired circulation.

Take 1 vegetable capsule with a little water or other beverage.